The Best and Worst Franchises of 2018 | intoolbox

By Getting Your Free Automation Assessment! 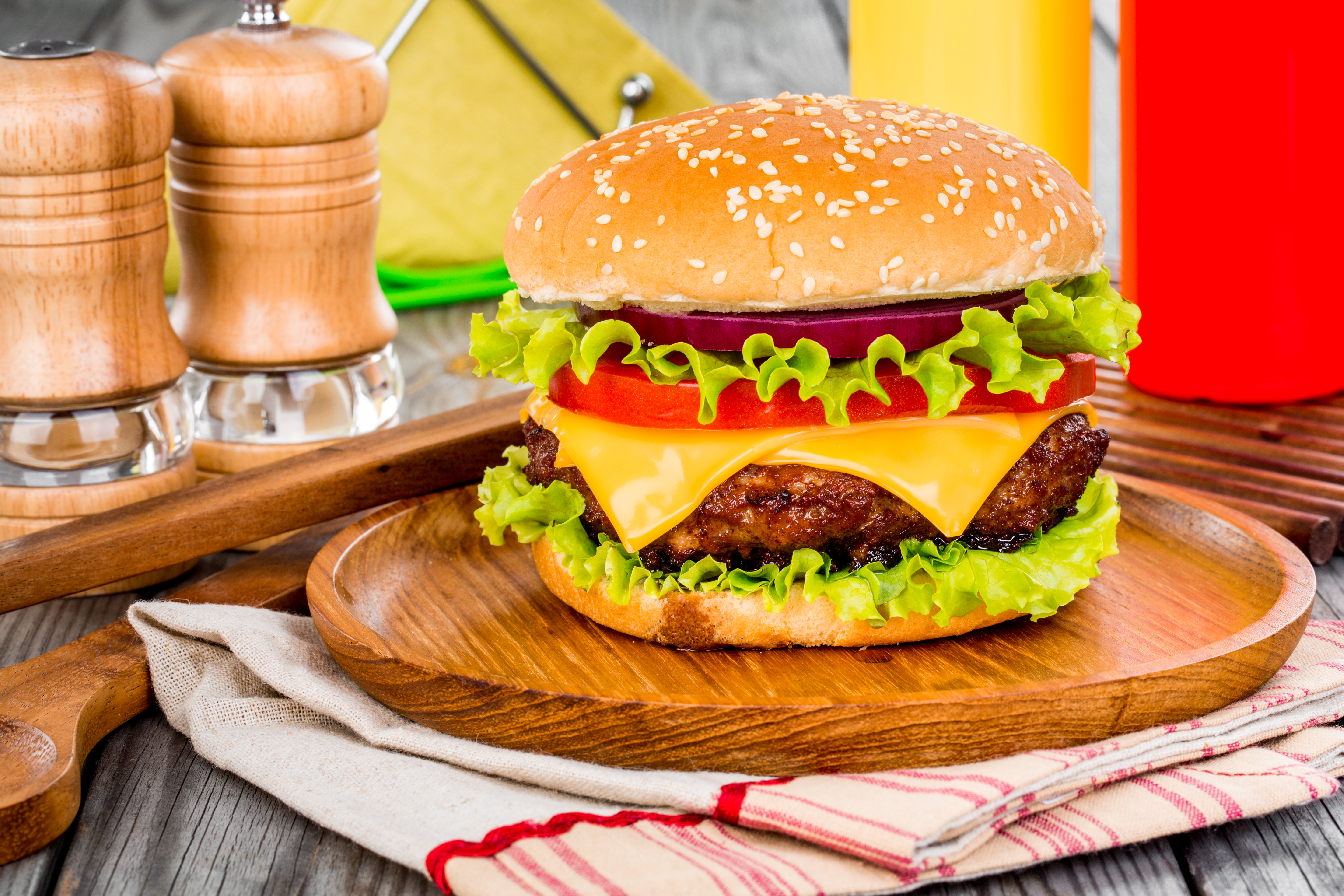 There are hundreds of franchises investors can invest in, but there are some franchises that are a better bang for their buck than others. Franchises have played a huge role in the American economy, but not all companies are as successful as others. With 2018 coming to a close, it’s time to look at some of the best and worst franchises to have invested in this year.

Freddy’s Frozen Custard did very well in 2018, and their 5 year growth period is a staggering 31.3%. The average cost of starting a Freddy’s Frozen Custard is $25,000 and they require ongoing royalties of 4.5% in gross sales. The initial investment, including building cost, real estate, and training can cost anywhere from 600 thousand to 2 Million, but the payoff is worth it. There are 282 units in the United States and that number is getting larger every year. They are looking to expand internationally, and Freddy’s Frozen Custard will offer assistance when starting a new franchise location, including training, Standard Operating Procedures, and construction.

What can we say, American’s love their hamburgers and frozen custard. Culvers five year growth rate is 6.5% and they have 641 units. The individual franchise fee is $55 thousand per restaurant for a basic 15 – year agreement. Overall, an investor can expect to pay a cool $3.3 million in start-up costs. The royalty fee is 4% of gross sales and franchisees are expected to invest 1% of their gross sales each year in advertising and promotional activities.

What better way to burn off the calories from frozen custard and hamburgers than to go to Planet Fitness, the fastest growing gym in America. Their growth rate for the last five years has been 22.0% and the initial investment can be up to $2.5 million dollars. They have a lower franchise fee of $10 thousand and have 340 units in operation. They boast low gym fares and a judgment-free zone that appeals to more casual exercisers across the nation. 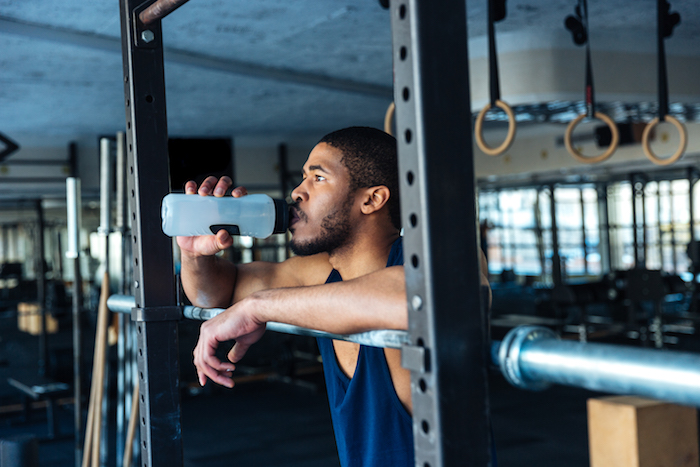 Godfather’s Pizza
This is an offer you can refuse. Godfather’s Pizza has had a decline of -7.7% in the last 5 years, and their start-up cost, around $82 thousand. They require a $20 thousand franchise fee and they have 480 units in operation.

Guesthouse
To be fair, Airbnb has probably caused major hits to any hotel franchise, but Guesthouse is taking the worst of it. This hotel conglomerate owns many hotel chains, but their five-year growth is down -15.61%. They have the most expensive midpoint initial investment on this list of $5.1 million dollars. They pride themselves on creating a home away from home, and they have great reviews. It just seems that they are stuck in a slump.

Epcon Communities
This retirement community will retire your bank account. Their negative growth of -9.76% does not inspire confidence, and they have a hefty start-up cost of $2.6 million, and 75 operating units. They claim to have tapped a niche market of baby boomers who are looking to move into brand new homes to retire, but that market doesn’t seem to has profitable as originally thought.

This list does not reflect the feelings of Franbox for the specific companies listed. These 6 companies highlight the best and the worst of owning and investing in a franchise in 2018, but nothing is set in stone and things can change. For now, enjoy your frozen custard and watch for these new franchises to come to your area, or maybe bring them there yourself.